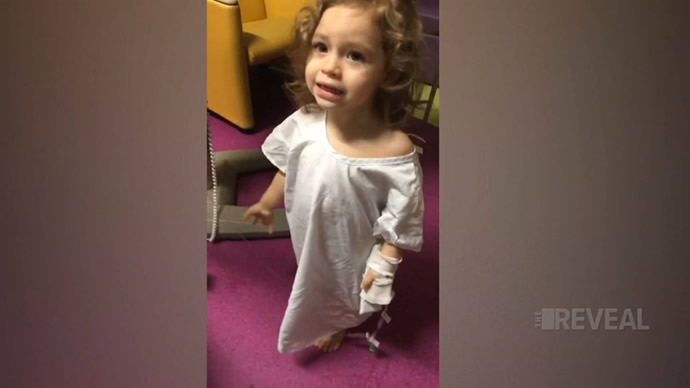 'My daughters’ lives will never be the same': Family blames Sterigenics plant for children's illnesses

COBB COUNTY, Ga. — This week, the public will have a chance to weigh in on a proposal that could limit the amount of toxic gas a medical sterilization plant can use in metro Atlanta.

The Georgia Environmental Protection Division scheduled virtual public hearings Tuesday and Wednesday to discuss a proposed air quality permit that could cap on how much ethylene oxide (Et0) Sterigenics can release in the air.

For nearly two years, Sterigenics has come under fire for its use of the gas after the federal government determined it can cause cancer.

The company contends its gas releases are within federal safety guidelines and is not harmful to the community. It’s operated in Cobb County for years.

Attorneys who represent people who live or work near the plant claim ethylene oxide has made their clients sick and now they suffer from chronic conditions or potentially fatal cancer diagnosis.

Cancer and abnormalities in young sisters

Adam and Roxanne Gill said their daughters are among them.

In May 2019, doctors diagnosed their daughter, Olivia, with leukemia. She was 2 years old. Shortly before the diagnosis, the family lived in an apartment about 3.5 miles away from Sterigenics.

Within a short period of time, her parents said chemotherapy treatments had made Olivia almost unrecognizable.

“She looked physically different. That was probably one of the hardest things was to see your child sitting in a chair not wanting to be moved or touched,” Roxanne explained. 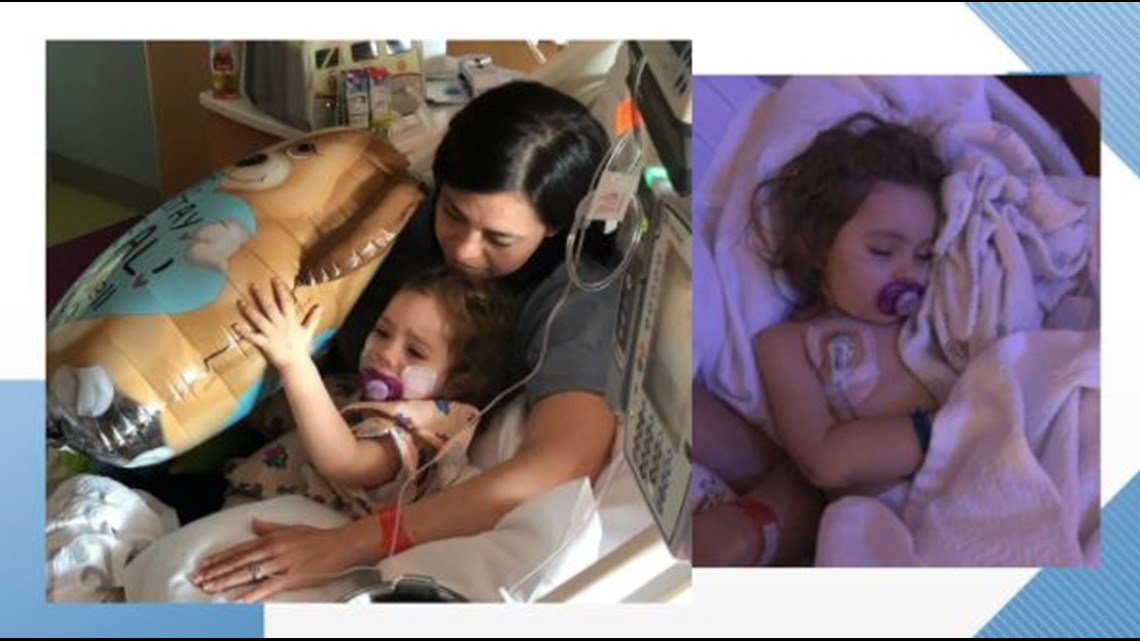 As if that wasn’t enough to handle, just a year before, the Gills learned their other daughter, Roslyn, would likely be born with severe abnormalities.

"So, we were operating under the assumption that she might not even be born and if she was, she may not make it past a few weeks,” Roxanne said.

Doctors told them their daughters’ ailments were likely due to spontaneous genetic mutations.

The Gills kept searching for answers. 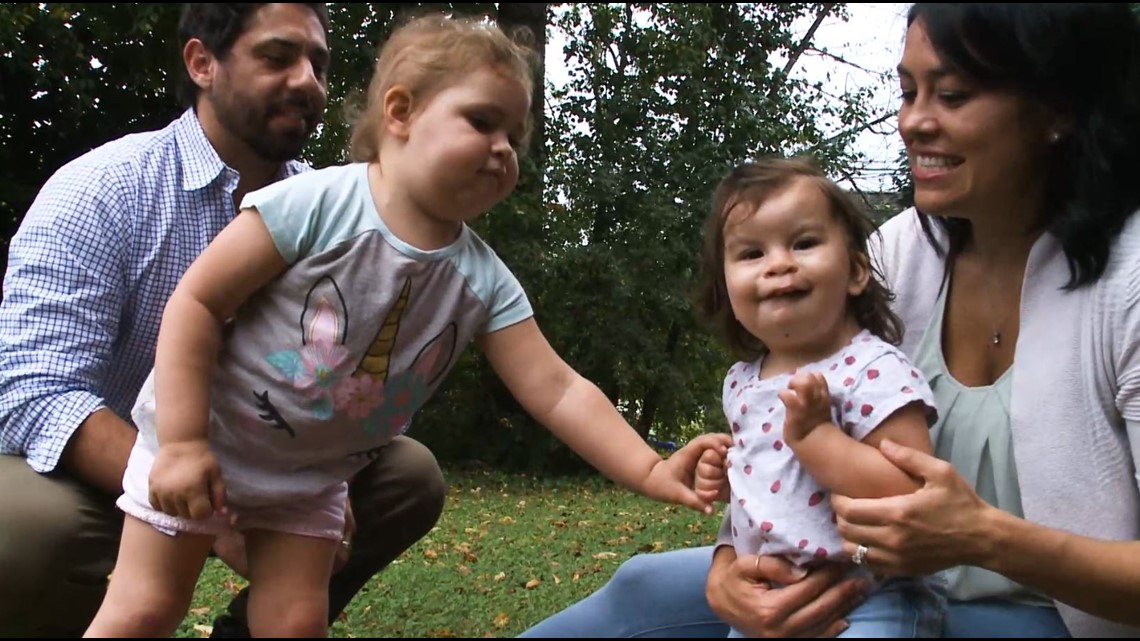 For the Gills, that answer came in July 2019 while watching the local news about an online article written by WebMD and Georgia Health News, which uncovered a 2018 report by the Environmental Protection Agency called the National Air Toxics Assessment. It used 2014 data and new calculations to identify 109 areas in the U.S. which showed potentially elevated cancer risk. Most of the risk was driven by ethylene oxide.

Until that moment, the Gills had never heard of ethylene oxide.

“I’m still not 100 percent sure what it is other than it’s a carcinogenic chemical,” Roxanne said.

In September 2020, multiple attorneys held a virtual press conference to announce they collectively represented about 200 people who suffered from exposure to the gas. It’s unknown how many clients they now represent.

The attorneys claim ethylene oxide, used by Sterigenics and another plant in Covington called Becton Dickinson (BD), are responsible for sickening their clients. Diagnosis include lymphoma, leukemia and breast cancer. 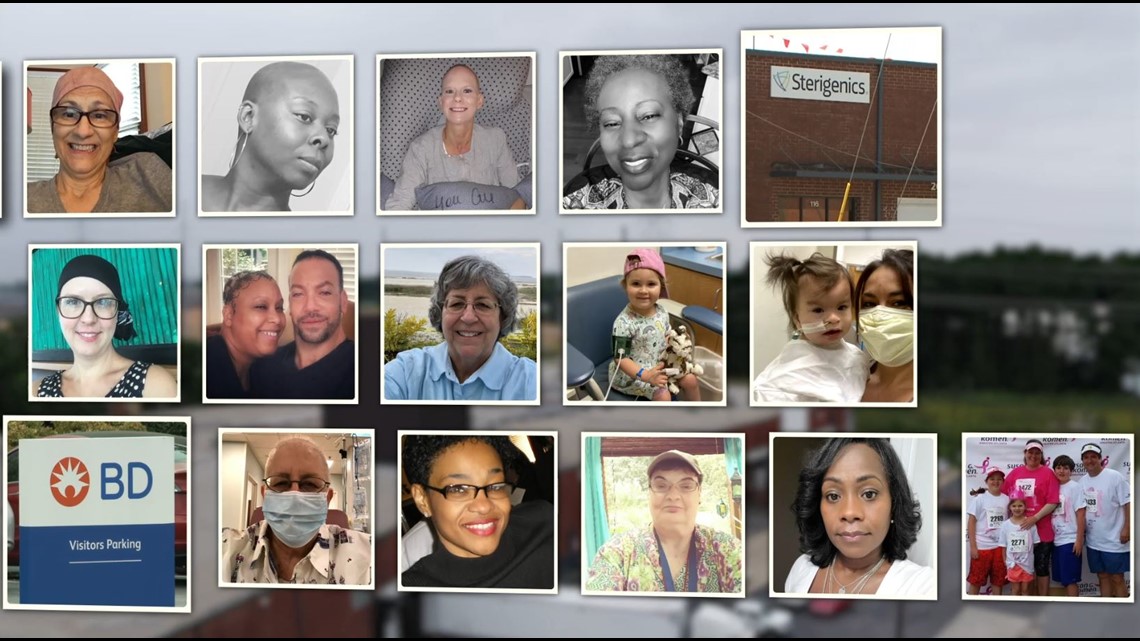 They have not submitted evidence supporting their claims, but they say its forthcoming. “And at the end of the day, the evidence will be clear. The things that our clients are suffering from, when we bring these cases, are ethylene oxide,” Ashby said.

Sterigenics declined to be interviewed, but in a statement emailed by a spokesperson denied any wrong-doing.

“Sterigenics empathizes with anyone battling cancer, but we are confident that the operations at our Atlanta facility are not responsible for causing any illnesses alleged in these lawsuits. Our facility operates safely as it sterilizes vital medical products. We intend to vigorously defend ourselves against the plaintiffs’ claims,” the company spokesperson wrote.

Zinns, who lives near the Sterigenics plant with her young daughter, said the company can still be held accountable in civil court even if they are within federal guidelines.

“You can be negligent and still be within regulation,” Zinns explained.

In August 2019, Sterigenics temporarily shut down. Less than a year later, a federal judge ordered it can continue to operate and remains open today. 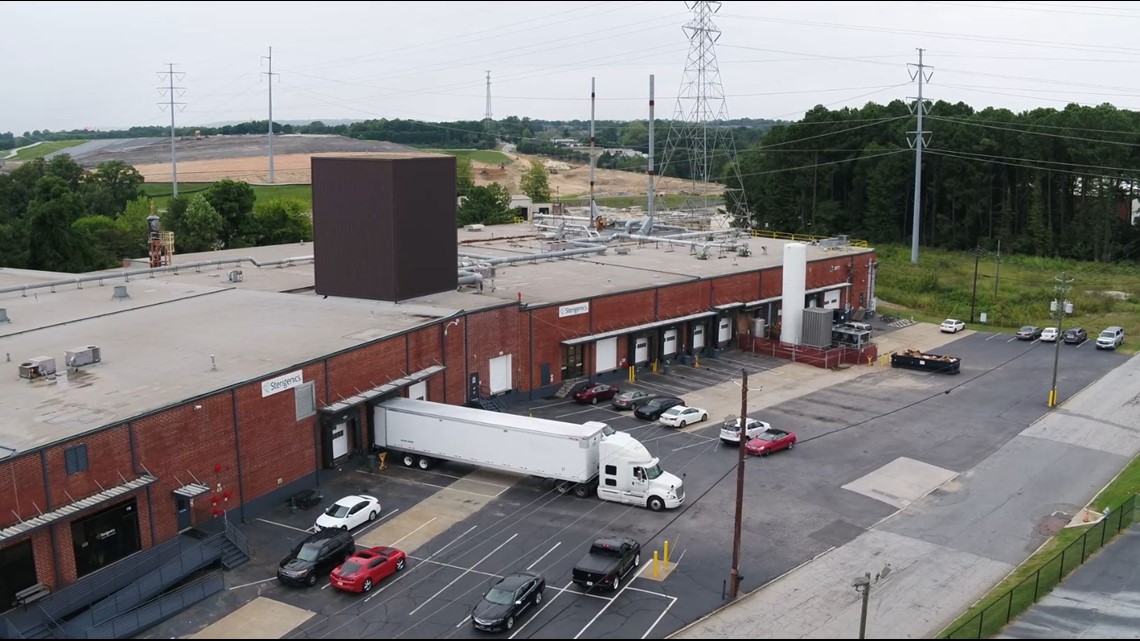 Over the past 2 years, the plant has self-reported numerous ethylene oxide leaks or releases, all within state and federal regulatory guidelines.

“It makes me sick. My daughters’ lives will never be the same,” Roxanne said.

Representatives from BD in Covington did not directly respond to the claims. In previous interviews, the company has pointed to studies which show ethylene oxide is naturally present in both rural and urban areas, sometimes at higher levels than communities surrounding the plants.

Two virtual public hearings on the Sterigenics permit proposal is schedule for Tuesday and Wednesday.

The Sterigenics draft permit proposed by EPD would modify Sterigenics' current operating permit by adding limits on ethylene oxide usage and emissions, and requiring the installation of a continuous emissions monitoring system. The hearings on the draft permit will be conducted virtually using Zoom Video Communications.

The public hearings will give the public an opportunity to make verbal statements and comments on the draft permit.

Information pertaining to the draft Sterigenics permit and the public hearings are posted on the EPD website.