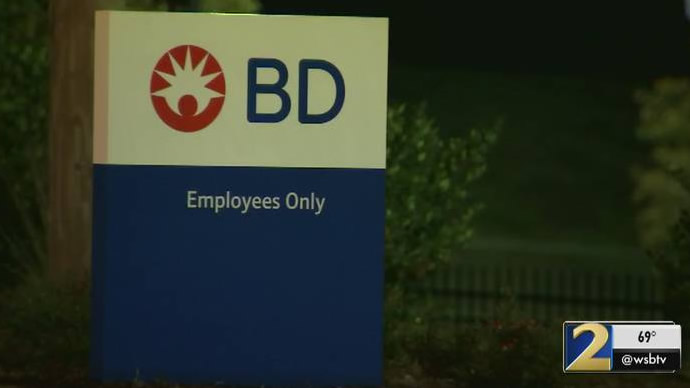 By: Arielle Kass, The Atlanta Journal-Constitution

An attorney filed 175 lawsuits this week in Gwinnett County State Court, each alleging that emissions from Covington companies caused cancer in residents there.

The suits claim that BD, a company that uses ethylene oxide to sterilize medical equipment, and SRG, an automotive parts manufacturer that uses trichloroethylene in its operations, contributed to elevated cancer diagnoses near their facilities.

The suits also implicate managers and other related businesses. The lawsuits follow increasing awareness of the carcinogenic properties of some gases used in manufacturing.

Darren Penn, the attorney who filed the suits, said there were 175 people diagnosed with cancer that he believes can be tied to the companies. Each lived near BD or SRG and Penn said instances of cancer diagnoses were higher in that area than would have been expected.

In a statement, BD denied the allegations and said it will “vigorously defend these allegations in court.” SRG did not respond to a message seeking comment.

The allegations include accusations of negligence and claims that the businesses are public nuisances. They also include state racketeering claims against BD. Penn said he expects to prove that the company concealed information and released inaccurate information about residents’ exposure to harmful chemicals.

“At the end of the day, you’re seeking a change of conduct,” he said. “We want to make sure corporate actors are acting responsibly.”

BD, in its statement, said air monitoring data shows average concentrations of ethelyne oxide over the last two years have been consistent with background levels in other parts of Georgia and the U.S.

“The data also show that average EtO concentrations across the greater Atlanta area are about the same in areas where EtO sterilization facilities operate and areas where they do not,” the statement said.

Penn said he filed each case separately so that each family will have the chance to have their concerns heard.

The use of ethylene oxide to sterilize medical equipment came under scrutiny after a July 2019 story by WebMD and Georgia Health News reported potential increased cancer risks for residents in neighborhoods surrounding the Sterigenics plant, which is located on Olympic Industrial Drive near Smyrna.

BD also experienced increased scrutiny of its operations at its plants in Covington and Madison. Air testing in 2019 near BD’s facility in Covington found ethylene oxide at levels state regulators called “deeply troubling.”