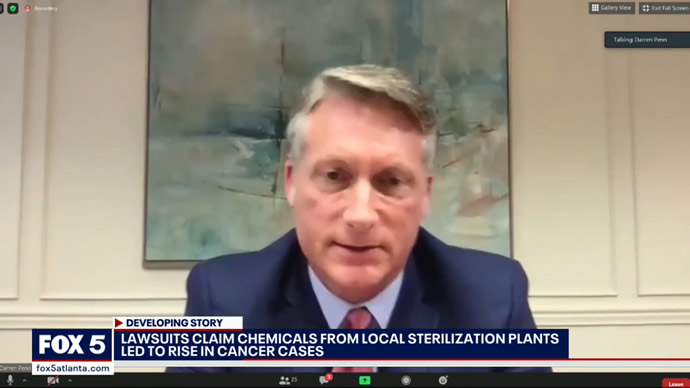 COBB COUNTY, Ga. - Cancer patients are suing the operators of two medical sterilization plants in Cobb and Gwinnett counties over their use of a gas that has come under increasing scrutiny around the country, attorneys announced Tuesday.

The Sterigenics’ plant near Smyrna and the Becton, Dickinson and Co. site in Covington emitted toxic levels of ethylene oxide that caused the defendants’ cancers, including breast cancer and leukemia, the lawsuits claim.

“We’re here to work for justice for our clients, these cancer victims,” attorney Michael Geoffroy said on a Zoom call with reporters. “But we’re also here for the whole community who wants and deserves to have clean air and a place that they can raise their kids and have their families and not have to worry on a day-to-day basis that somebody’s getting cancer.”

Six suits have been filed so far, but many more are expected, attorney Cale Conley said. 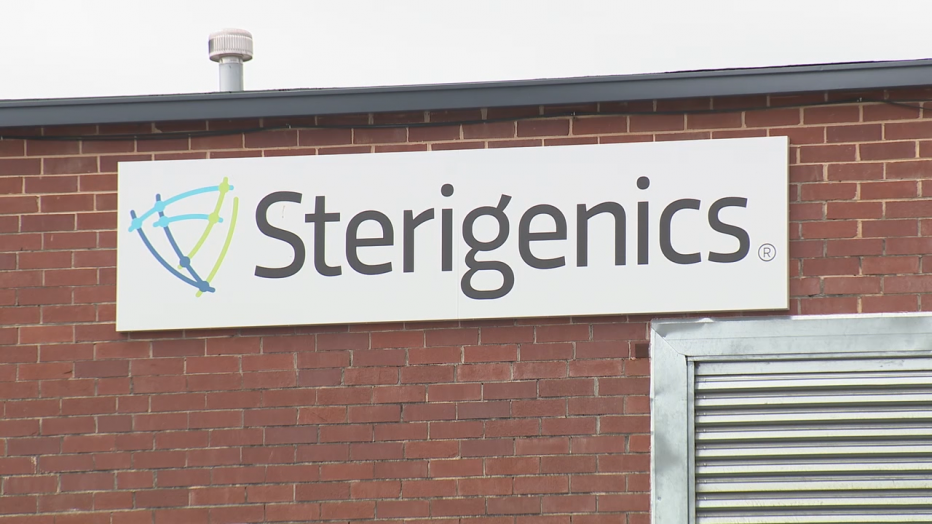 Becton, Dickinson said in a statement it does not comment on pending litigation. But it said air monitoring data gathered by Georgia environmental officials show that average levels of ethylene oxide in the greater Atlanta area are about the same in areas with and without sterilization facilities.

“The data suggests that those who live in communities with sterilization facilities are exposed to similar amounts of EtO as those who do not live near the facilities because of other sources of EtO, including naturally occurring sources,” the statement said.

Sterigenics said in a statement it “empathizes with anyone battling cancer,” but its “facility’s safe operations are not responsible for causing the illnesses alleged in these lawsuits.”

“We intend to vigorously defend against the plaintiffs’ unfounded claims,” it said.

The U.S. Environmental Protection Agency classified ethylene oxide as a human carcinogen in 2016 and has flagged some areas near plants that emit it for potentially elevated cancer risks.

Exposure to dangerous levels of the gas can cause cancer including leukemia and lymphoma, according to the National Institutes of Health.

Factories that emit the gas are subject to safety standards by both state and federal environmental laws.

Sterigenics and Becton, Dickinson have both said the Georgia plants were operating in compliance with permits.

Last year, Illinois authorities closed another sterilization plant owned by Sterigenics outside Chicago. The company later announced the plant would not reopen. Sterigenics is also facing lawsuits over ethylene oxide emissions from that plant.