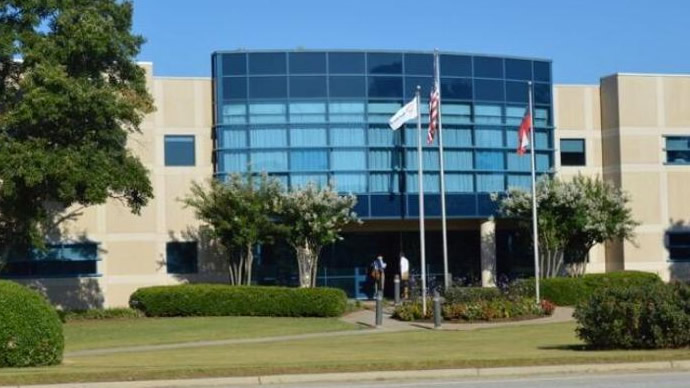 More than 150 lawsuits filed by Covington residents against BD Bard

COVINGTON - This week, Penn Law filed more than 150 lawsuits against BD Bard in Gwinnett County State Court. The lawsuits claim the medical sterilization company, BD Bard (BD), has been actively releasing ethylene oxide gas into the community surrounding the Covington-based plant since the late 1960’s. The legal filings allege that the decades of ethylene oxide emissions created a “cancer cluster” among those living or working within a five-mile radius of the plant.

All of the suits involve claims against BD et. al. for cancer caused by the release of ethylene oxide into the air in the Covington community.  In addition, there is a subset of claims on behalf of individuals who live in the same neighborhood called “Settler’s Grove” that have been further subjected to the release of trichloroethylene into the ground water by a company called SRG. BD and SRG operate facilities right next to each other and BD has another worldwide distribution center about a mile away.

The plaintiffs are Covington residents or people who lived in the community within a close proximity to BD Bard for a number of years. Some of them actually worked at BD, but the claims focus on the effects of the exposure during their time as residents in the community and not as employees.

It said a report by the EPA, the National Air Toxics Assessment, revealed three areas in Georgia having increased cancer risk from EtO, including one in Covington and two in Cobb County where Sterigenics operates a plant, the release stated.

Disclosures of unreported releases of EtO from the BD plant in Covington and Sterigenics in Smyrna in late 2019 led to public calls for tighter regulations of such facilities.

A state law approved in 2020 requires manufacturers using EtO to report any waste spills or gas releases to the Georgia Environmental Protection Division within 24 hours. The division’s director then must post the information on the agency’s website.

Attorney Darren Penn of Penn Law said, “We continue to hear from victims who attribute their cancer and other medical diagnoses to ethylene oxide exposure.

“We will work tirelessly to ensure the victims of this cancer-causing emission are given a chance to have their story heard and possibly protect others from similar pain and suffering.

“This will not be the end of the claims filed against BD Bard,” Penn said.

In reply, BD Bard said in a statement, “As part of our commitment to employees and the communities we call home, BD has been continuously employing technology to control ethylene oxide (EtO) emissions effectively at its Covington and Madison plants for more than 20 years.”

It stated that, according to ambient air monitoring data collected over the last two years, average concentrations of EtO in air samples in the Covington area “are consistent with typical EtO background levels identified by the Georgia Environmental Protection Division (EPD) in other parts of Georgia and by the U.S. Environmental Protection Agency in other parts of the United States.”

“Based on extensive air monitoring data collected over the past two years, average concentrations of EtO in ambient air samples in the Covington, Georgia, area are generally lower than the concentrations observed at EPD’s background air monitoring station in south DeKalb (County), as well as in General Coffee State Park in Southeast Georgia, a five-hour drive from Atlanta.”

It said Georgia residents can review actual air monitoring data for their community collected by the Georgia EPD on the agency’s website.

The company stated the Covington average of 0.28 micrograms per cubic meter of air is the “average of both EPD monitoring data from areas near BD’s sterilization facility and data from a third-party engineering company performing air monitoring around BD’s Global Distribution Center in Covington, as required by EPD.”

“The data also show that average EtO concentrations across the greater Atlanta area are about the same in areas where EtO sterilization facilities operate and areas where they do not,” the company stated.

BD and its predecessors have operated the facility for more than half a century, since 1967, in Newton County. It employed a total of about 1,000 at three different locations in northeast Covington in late 2020.