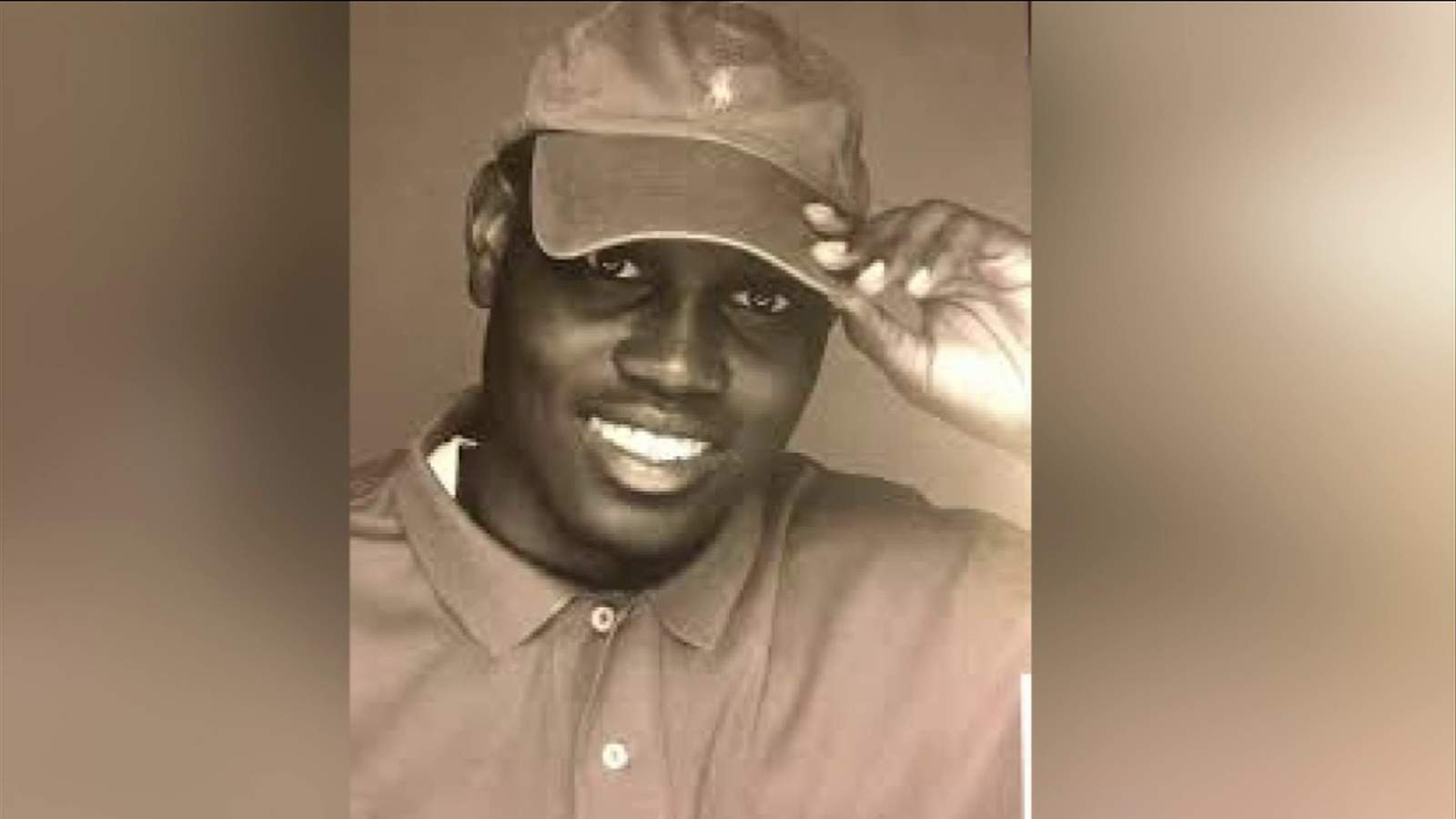 From the beginning, the case of Ahmaud Arbery was a conflict of interest for the local officers and district attorney’s office.

In cellphone video of the Feb. 23 fatal shooting of Arbery, the man seen standing in the bed of a pickup truck with a firearm was a retired investigator for the Brunswick District Attorney’s Office and a former officer for the Glynn County Police Department. His son, Travis McMichael, fired the shots that killed Arbery, according to an arrest warrant.

On the day of Arbery’s death, police had a video showing the shooting, but no arrests were made that day.

Brunswick District Attorney Jackie Johnson advised officers the day of the shooting that her former investigator, Greg McMichael, and his son, Travis Michael, were “not flight risks,” according to Glynn County spokesperson Michael Kent, and did not need to be arrested. Johnson denies ever giving such advice.

Waycross District Attorney Georgie Barnhill, who had yet to be assigned the case by Georgia Attorney General Chris Carr, met with investigators the next day and advised officers not to arrest the McMichaels or the person accused in the police report of attempting to block Arbery in, according to a letter that he sent to the Glynn County Police Department.

The McMichaels did not face charges until more than two months after the shooting when a Brunswick attorney, Alan Tucker, released the video to Georgia radio station WGIG. The fallout was quick. The video went viral and sparked outcry over the deadly shooting from celebrities, presidential candidates and Georgia Gov. Brian Kemp. The Georgia Bureau of Investigation began investigating, and within 36 hours, the McMichaels were facing felony murder and aggravated assault charges.

For people outside of Glynn County, the case mirrors other cases of unarmed black men killed by police officers and bystanders claiming self-defense.

But, for some people living inside of Glynn County, the Arbery is another example of Glynn County law enforcement and the Brunswick District Attorney protecting their own.

There’s the case of Robert “Cory” Sasser, a lieutenant at the Glynn County Police Department who the GBI said killed his estranged ex-wife, 34-year-old Katie Kettles, her friend, 39-year-old Johnny Edward Hall Jr., and himself following a string of reported domestic violence incidents in 2018.

The trouble started in May 2018 when officers with the Glynn County Police Department were called to an unknown person trying to kick in the door of a house. When they arrived, they found it was Sasser attempting to get inside his ex-wife’s home.

Officers were there when Sasser attempted to get in the house and when he tried to snatch his estranged ex-wife’s arm away from the door handle, according to a report. He was physically restrained and had to be removed from the porch by a fellow officer, according to an internal memo from former Police Chief John Powell. 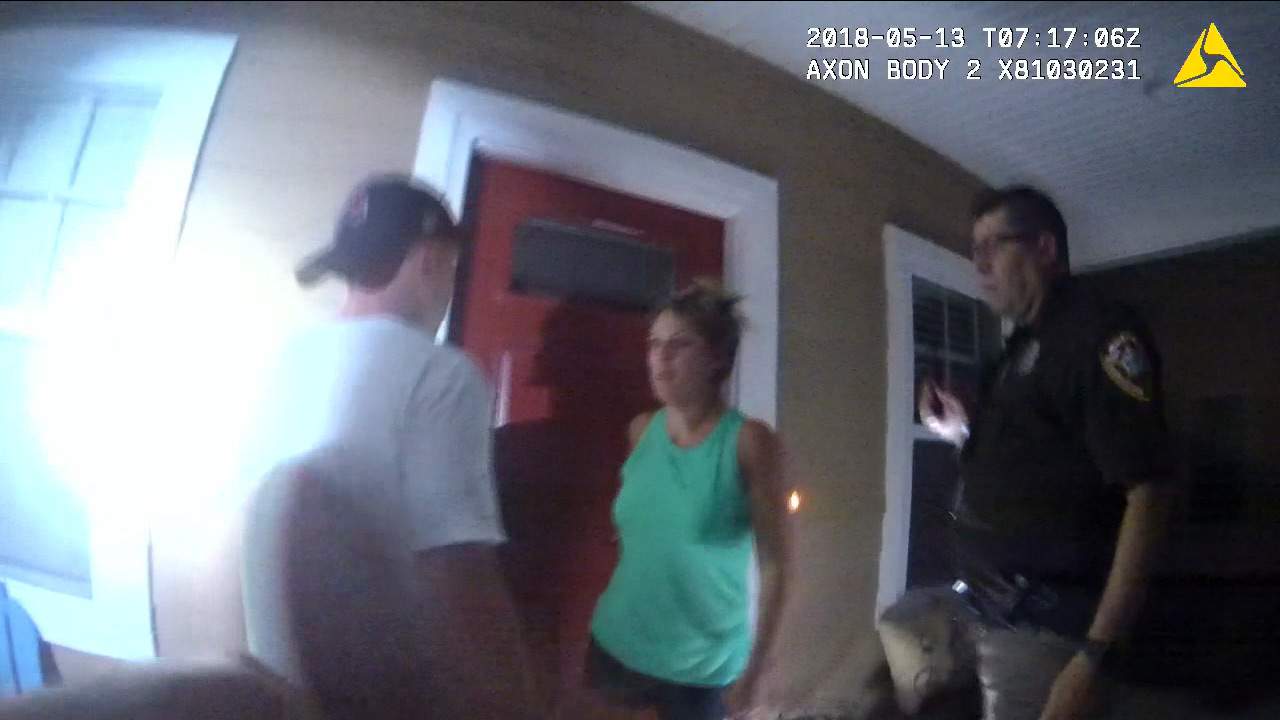 Powell wrote in the memo that officers who responded to the incident were not in compliance because they failed to arrest their fellow officer right then. Glynn County’s policy is if probable cause can be established that a crime has been committed, the officers are expected to make an arrest.

“Robert Sasser was clearly not treated as a suspect, but as a police Lieutenant,” said Powell in the July 2018 memo.

Sasser turned himself in two days later after Magistrate Judge Alex Atwood viewed the body camera footage of the incident and issued warrants for Sasser’s arrest on charges of simple battery and criminal trespass.

Four days later, officers performed a welfare check on Sasser, 41, after it was reported Sasser was emotionally distraught and left his house with a handgun. This began an eight-hour standoff with Sasser.

Atlanta attorney Darren Penn, who represents the mother of Kettles in her lawsuit against the Glynn County Police Department, said there are many similarities between how the cases of Kettles and Arbery were handled by the law enforcement agency and the district attorney.

“I see very similar circumstances because you have Mr. McMichael, who is a former Glynn County police officer, and he also worked with the District Attorney’s Office as an investigator. And you are seeing the exact same thing -- here is one of our own -- quote-unquote someone that we know that we work with. He’s involved in a very tragic situation. So, they hesitate rather than doing their jobs and doing what they need to do,” Penn said.

There’s also the June 2010 shooting death of 35-year-old Caroline McGehee Small that was investigated by the GBI. The mother of two led police on an “erratic low-speed chase that ended with her car, tires flattened to the rims, spun out on a suburban street,” according to an investigation by the Atlanta Journal-Constitution.

Robert “Cory” Sasser and Officer Todd Simpson fired eight bullets into the unarmed woman’s car after the chase, neither checking her condition as their patrol car cameras recorded them discussing their shooting skills, according to the GBI. The woman was declared dead a week later. 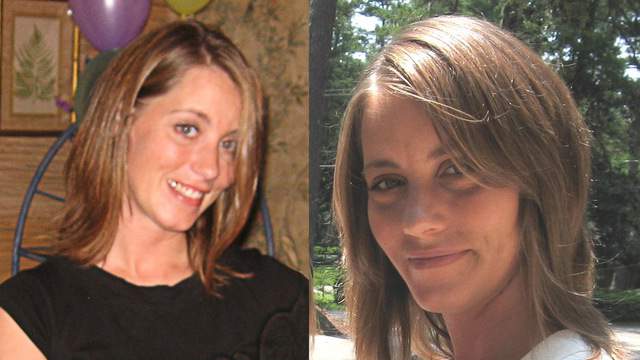 Sasser and Simpson were cleared of criminal wrongdoing by a county grand jury in a split decision, while an internal police investigation also found no wrongdoing. At the time, the police chief said Sasser and Simpson acted reasonably and within department policy in the situation, which they perceived as life-threatening and endangering public safety.

The AJC reported that Brunswick District Attorney Jackie Johnson shared the state’s evidence with the officers nearly two months before the grand jury convened on the case and that she cut a deal with them just before it met.

In addition, according to the AJC, Glynn County police officers interfered with the GBI’s investigation from the start, seeking to protect the officers and the department tampered with the crime scene and created misleading evidence that was shown to the grand jury.

Current investigation into how Arbery case was handled

Georgia’s attorney general has requested a federal investigation into the handling of the Ahmaud Arbery case, and more specifically communication between the two district attorneys, Jackie Johnson and George Barnhill, who first worked on the case.

“We are committed to a complete and transparent review of how the Ahmaud Arbery case was handled from the outset,” said Attorney General Chris Carr. “The family, the community and the state of Georgia deserve answers, and we will work with others in law enforcement at the state and federal level to find those answers.”

In a news conference on Thursday, GBI Director Vic Reynolds did not provide a straight answer as to whether investigators were also looking into how the Glynn County Police Department handled the investigation.

Reynolds said the Glynn County Police Department’s investigation into the deadly shooting of Arbery was a “good” and “thorough investigation,” but when asked if he would look into Cooper-Jones concerns over being told her son was shot by a homeowner, he said investigators would investigate everything as it relates to the killing of Arbery.