“The purpose of life is to contribute in some way to making things better.” - Robert F. Kennedy

Darren is a trial lawyer who handles a wide variety of tort and business litigation in state and federal courts across the United States. His practice ranges from extensive products liability, trucking and auto collisions, wrongful death, medical malpractice and aviation to business tort, entertainment and intellectual property cases. Truly, there are not many types of cases he has not handled. The reason is because he is a trial lawyer, not just a one trick pony. Trial lawyers know how to try cases.

After leaving State Farm in 1997, Darren was a founding member of Penn & Pate LLP where he built a successful trial practice exclusively representing plaintiffs in a variety of personal injury and business tort litigation. His extensive experience with the insurance industry was pivotal in the development of a highly successful practice, and, in 2000, Darren merged his practice into the firm that became known as Scherffius, Ballard Still & Ayres LLP.

After six great years with that firm, Darren along with 2 other partners, formed Harris Penn Lowry LLP in 2006 where the firm successfully litigated and secured more than $750 million in verdicts and settlements, secured seven No. 1 verdicts in Georgia, achieved more eight-figure verdicts than any other firm in the state over the 10 years the firm was in practice and was the only firm to be inducted twice into the Daily Report’s “Georgia Verdicts Hall of Fame.”

Most recently, Darren formed his latest adventure in the practice of law, Penn Law LLC. Founded on his passion for representing injured persons against formidable opponents as well as his determination to take complex cases to trial and win, Darren has one goal in mind with the formation of Penn Law: to make a difference in the lives of his clients. Always taking a creative and passionate approach to his cases, Darren gives each one his very best and that effort is reflected in his results. Over the years, he has attained hundreds of favorable verdicts for his clients, influenced critical changes in safety regulations, legislation, and manufacturing and business practices in this country, which have positively impacted the lives of countless families, consumers and business owners.

He is a member of the Verdicts Hall of Fame and has received awards for his service and dedication to the civil justice system, including the “Civil Justice Award.”

An avid Georgia Bulldogs fan, Darren earned both his undergraduate and law degrees from the University of Georgia where he served as Executive Articles Editor of the Georgia Journal of International and Comparative Law and participated in the Moot Court.

Darren lives in Atlanta with his wife Laura, six children, Taylor, Tori, Wade, Hayes, Thomas and Henley and four dogs, Hughie, Sammie, Shasta and Coco. When not working for the benefit of his clients, he can most often be found cheering his kids on at any number of sporting events, coaching NYO football, participating in school activities, or enjoying the outdoors with his family. 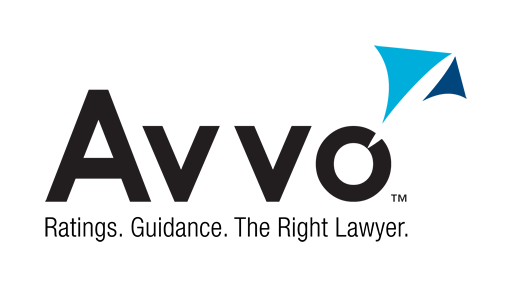 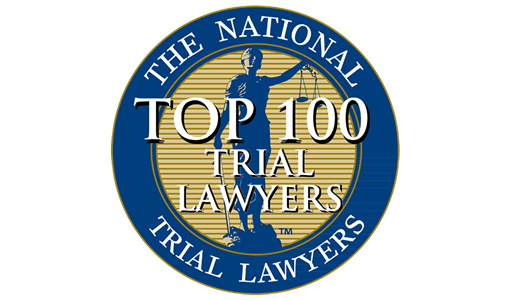 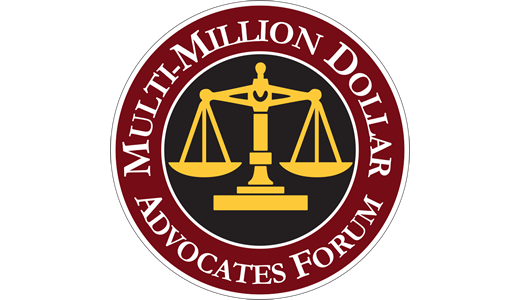 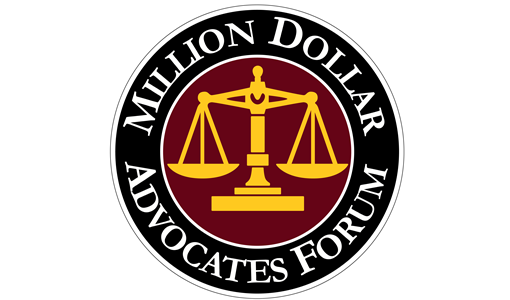 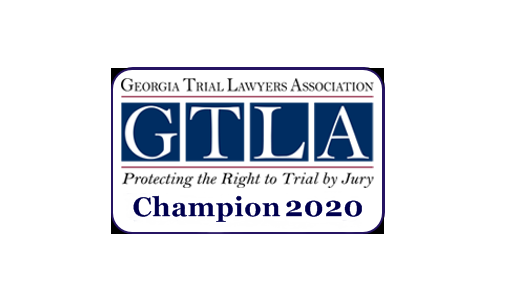 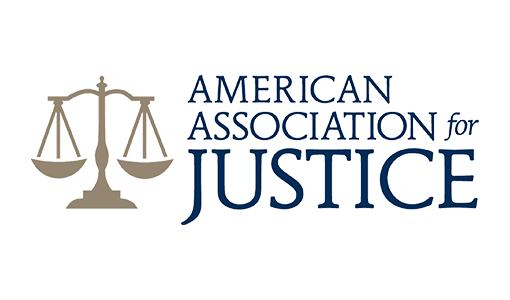 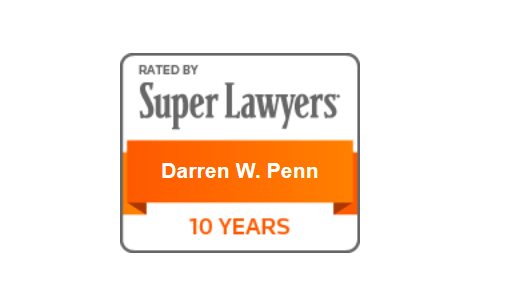 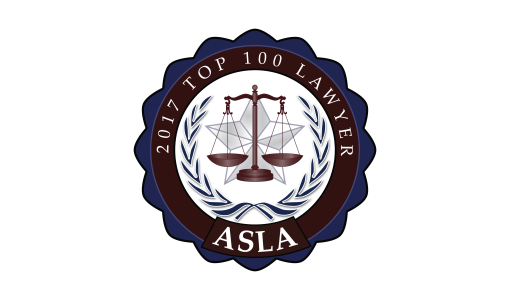