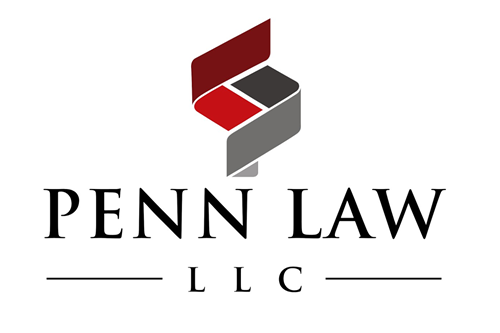 Experts: Speak up to protect kids

Inappropriate behavior of any degree should not be tolerated, they say.

Georgia’s mandatory reporting laws protect anyone who reports suspected child abuse to law enforcement from being sued for defamation.

But what about when someone’s behavior is simply, well, creepy? Or what if police find insufficient evidence to build a criminal case?

Legal experts say coaches, administrators and others in positions of responsibility can and should limit a person’s access to children if that person displays inappropriate behavior, even without police action.

Fears of being sued and found guilty of defamation for speaking out about such behavior are largely unfounded, they said.

Concerned adults can quietly take action to keep a problematic individual away from children, or make it known that the person is no longer allowed unsupervised access to kids due to their behavior, without labeling them a pedophile.

“There’s a fear that you’re going to ruin someone’s reputation, but if you’re just saying something that’s true, that’s not defamation,” said Emma Hetherington, the director of the Wilbanks Child Endangerment and Sexual Exploitation Clinic at the University of Georgia School of Law. “Defamation has to be false.”

Darren Penn, an attorney who represents victims of child sex abuse, said entities such as schools and youth sports organizations should have clear guidelines about how they expect volunteers, employees or parents to behave around children, and be prepared to revoke access if those guidelines are broken.

He emphasized that those entities are within their rights to take action even without formal written guidelines.

“Just because there may not be enough evidence for a criminal conviction or even a criminal prosecution, there could still be enough evidence to raise concerns that this individual does not need to have access to children,” Penn said. “It’s a privilege to be able to be a volunteer and coach these children. It’s not a right.”

Melissa Carter, the executive director of the Barton Child Law and Policy Center at Emory, pointed out that parents are regularly banned from sporting events when they become too aggressive toward referees, coaches or other parents.

“There are a lot of things the school can do,” Carter said.